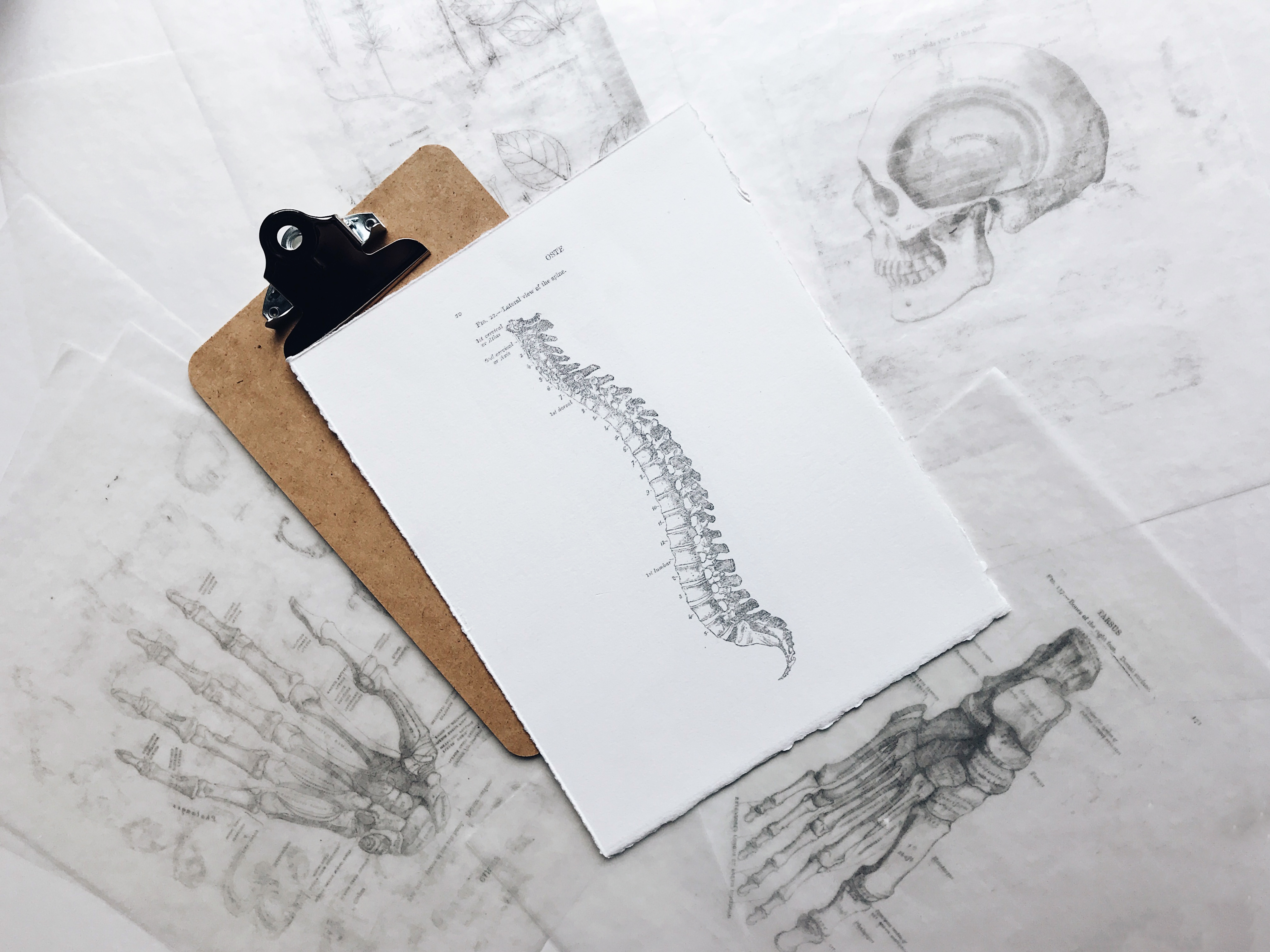 Artificial disc replacement (ADR) is a device or implant used to replace a diseased or damaged intervertebral disc. Injured workers may be offered this option by their orthopedic surgeon and workers compensation insurance can cover the cost in Wisconsin. After removing what’s left of the worn out disc, the ADR is inserted in the space between two lumbar vertebrae. The goal is to replace the damaged disc while keeping your normal spinal motion. Relatively new in the United States; in the U.S. the first lumbar artificial disc surgery was done in clinical trials in October 2001; the Federal Drug Administration (FDA) approved the use of the lumbar ADRs in October 2004. This blog will discuss ADR generally in the workers comp context. Medical information should only be had from expert health care providers not an attorney’s internet blog.

The human spine is made up of 24 spinal bones called vertebrae. Vertebrae are stacked on top of one another to form the spinal column. The section of the spine in the lower back is known as the lumbar spine. Lumbar disc replacement typically occurs in the lumbar spine (from L4-S1).

An intervertebral disc sits between each pair of vertebrae. The disc normally works like a shock absorber. It protects the spine against the daily pull of gravity. It also protects the spine during strenuous activities that put strong force on the spine, such as jumping, running, and lifting.

An intervertebral disc is made of two parts. The center, called the nucleus is spongy. It provides most of the disc’s ability to absorb shock. The nucleus is held in place by the annulus, a series of strong ligament rings surrounding it. Ligaments are connective tissues that attach bones to other bones. This disc is like a jelly doughnut.

In our Wisconsin workers compensation practice, clients generally have bulging or herniated discs, basically the jelly is forced out of the doughnut by either a sudden traumatic force or by repetitive forces over time.

Over time heavy lifting job duties can cause the discs, vertebrae, ligaments and tendons to degenerate over time. Think of an old wooden boat where the hull starts to rot and barnacles attach.