Reckless driving increases across the country amid coronavirus 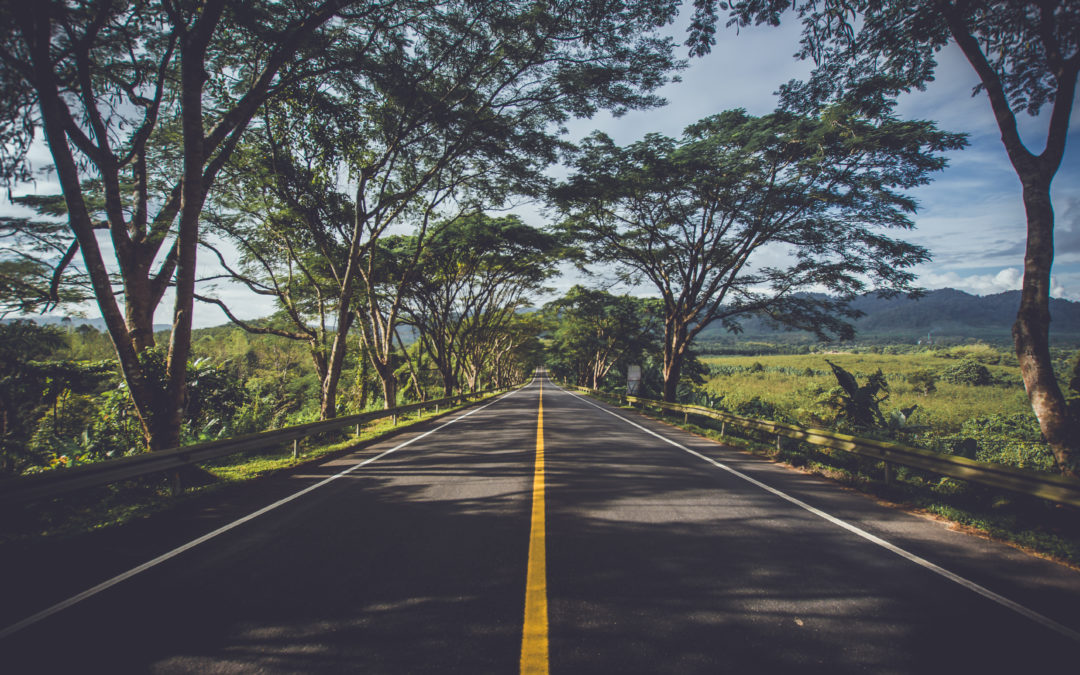 As shelter-at-home orders remain in place and people continue to work from home, roadways and interstates have been eerily empty amid the pandemic. However, the lack of commuters and traffic is causing another crisis during the coronavirus: a surge and reckless driving and speeding.

According to the Washington Post, a disproportionate number of speed-related accidents and fatalities have occurred since March – with some drivers being cited traveling over 100 mph. Almost immediately after lockdown orders began, reports of drag-racing, drivers aiming to break speed records, and more speed-related collisions signaled to police the issue was growing, especially when traffic was dwindling.

Lead-footed drivers on the rise

Nationwide, traffic is down a whopping 41% when compared to traffic before the pandemic. On some of the country’s famously busy highways, such as Los Angeles and New York, traffic volume has decreased by as much as 50% to 60%. In traditionally congested areas where traffic stood still, average speeds have jumped by as much as 250%.

While you’d think this lack of traffic would make roads safer for drivers, this isn’t the case when people drive as much as 80 mph over the speed limit. In one instance, three men broke a new coast-to-coast speed record by driving from New York to Los Angeles in just 26 hours and 28 minutes. To make that time, they had to have been traveling over 100 mph.

The speeding isn’t just limited to interstates either – people are speeding on neighborhood streets and backroads commonly shared with pedestrians and bicyclists. Drivers must follow traffic laws and stay focused on driving even when roads are less populated, but research shows this isn’t the case.

More alarmingly, drivers who are speeding are also more likely to be driving distracted too. According to one study, phone-use while driving had steadily increased by 38% between March and April alone. This phone use is also causing increases in hard or sudden braking while driving, according to the report. Not only are drivers speeding while distracted, but this behavior also causes them to slam on their breaks more frequently.

Remember, traffic laws still apply on the road even amid a public health crisis. While there may be fewer vehicles on the street, the road rules are in place to keep you safe and ensure you get home safely.