Laid Off with a Back Injury

by Dan McCormick | Sep 22, 2019 | Back Injury Most Popular, Workers' Compensation 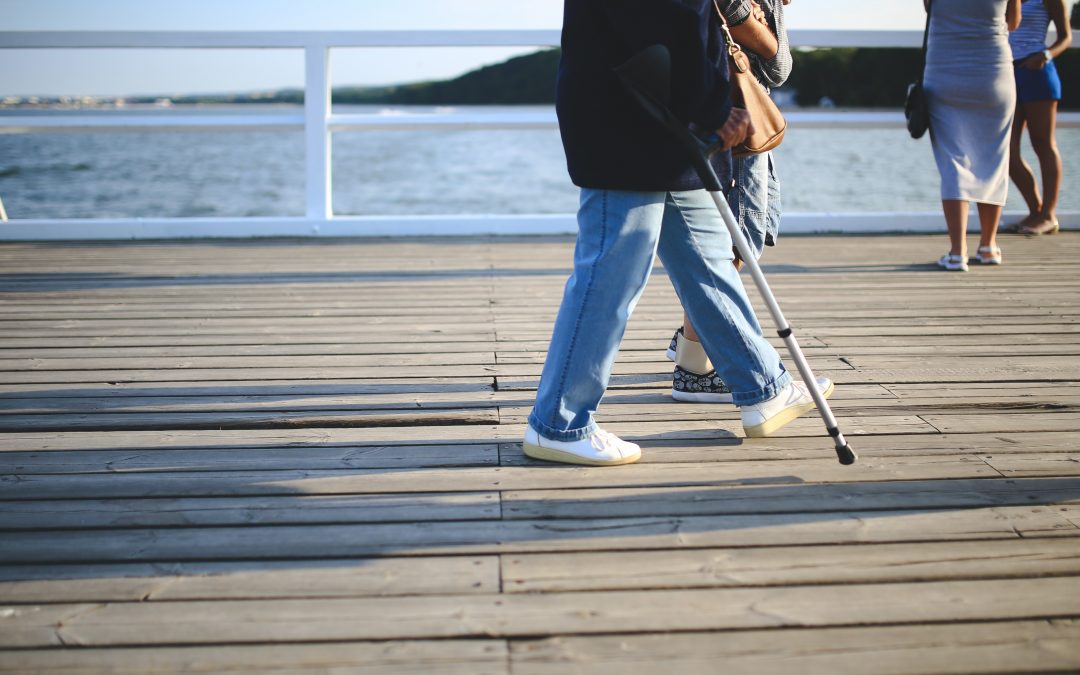 Got a call from someone laid off with a back injury wanting to know if they had any workers compensation options. He was a construction worker in his fifties who had been diagnosed with degenerative disc disease including bulging discs and a possible herniated disc in his lumbar spine. He had low back pain, with occasional shooting pain down his right leg, doctors call this radiating pain or radiculopathy. He had done some physical therapy years ago and even had some work restrictions. But he continued to work, basically watching himself and his employer generally accommodated him when he had formal restrictions and even after they ran out. Reason being he was an experienced laborer foreman. He had the kind of experience you can’t teach. Work was plentiful and it paid to have an extra man on site even if he couldn’t do a lot physically.

As is the case, the economy changes, work runs out and our guy became expendable in the eyes of the bosses. With his bad back, being finally laid off with a back injury meant that he could not find another job, nobody would take on damaged goods. Finding himself on the wrong side of the ledger, a buddy told him to call us.

After listening to the man’s story, we collected his medical records and in conjunction with his job duties over the years, we asked his doctors if his job duties over time were a material contributory causative factor in his low back condition. We also asked if he should have any permanent work restrictions due to his degenerative disc disease.

Based on the records and reports we collected from the doctors, we were able to make a solid workers compensation claim resulting in a successful settlement with money for permanent disability and future loss of earning capacity benefits. In addition, in his case we were able to file for and get him social security disability benefits.

Point is, just because someone is laid off it does not mean they cannot make a workers compensation claim. In our man’s case, it was very clear his job duties over time caused his back condition and that is why he could not work anymore. It takes an experienced workers compensation law firm to connect the dots and make the case. McCormick Law Office in Milwaukee, Wisconsin has been doing this for 37 years. We get referrals from doctors, other lawyers, even insurance company professionals because of our reputation for trust and success. If you know someone who cannot work, was laid off or had to retire because of back injury, it does not cost anything for them to call a McCormick attorney.