Can I Get Workers Comp if Laid Off with a Back Injury? 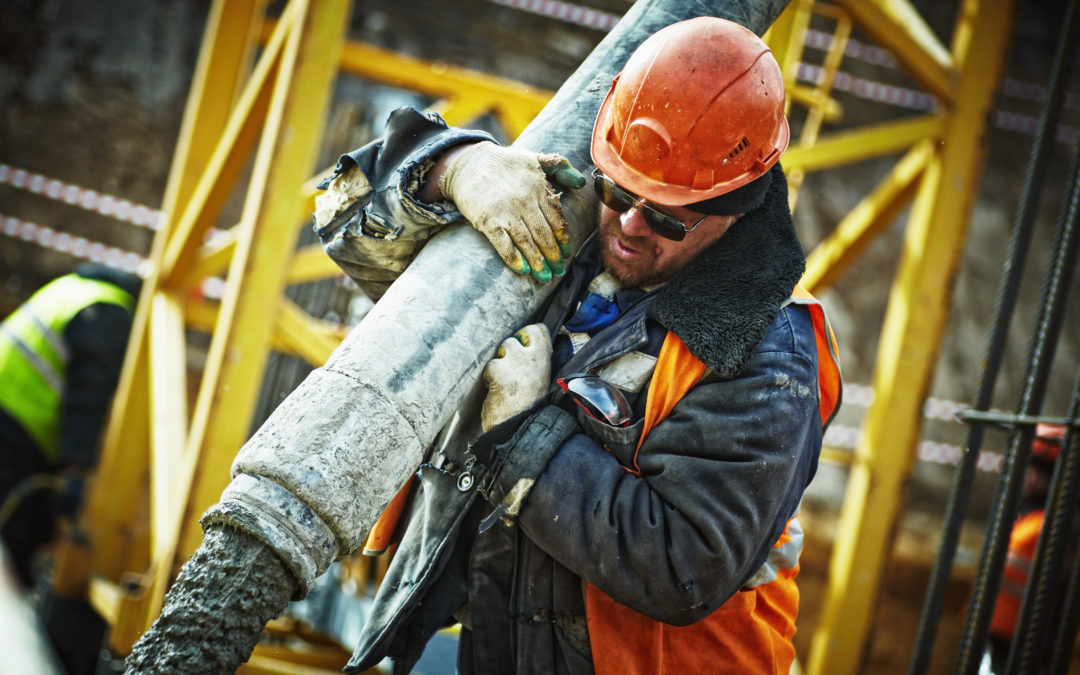 In Wisconsin if laid off with a back injury you can get workers compensation under some circumstances. Here is a common scenario. It can be a man or woman, but in this case let’s call our worker Jack. Jack has worked in the trades for years and gained a lot of experience and knowledge of how to get things done the right way. Unfortunately, as a by-product of those years on the job, Jack also acquired a bad back. Jack self-treats for awhile, getting up early to slam some Advil but always going in. His spouse has lived with Jack’s back injury for years too and she finally gets him to see a doctor. Jack may get some physical therapy, meds or even injections, but he doesn’t put the bills on workers comp or make a claim. Even though Jack and his wife know damn well the back didn’t start to hurt on its own or while Jack watched football on Sundays. Time goes by, Jack gets older and guys on the job notice he can’t do everything he used to in a physical sense. But that’s ok because his experience makes things work easier and better for everyone, something the bosses know and appreciate as well. At some point its clear that Jack is more of a foreman or superintendent on site, but he doesn’t have the title or pay. But that’s fine, there’s a lot of work and its good to have a guy like Jack around, especially when times are busy.

Then one of two things happen. The back pain and disability get so bad Jack can’t go in anymore, or maybe his doctor says he needs surgery. Or, business dries up some, and then some more and when looking around to lay off workers, the folks with the bad backs are often the first to go. Jack is laid off, the reason is not enough work at the job so he can go for unemployment comp. But when he looks around for other jobs, due to his bad back no one is going to hire him. His old employer accommodated Jack because he could. A new employer is not going to take the risk. Can Jack get workers comp benefits to cover his bills and missed work, even permanent disability benefits? Even though he didn’t put it in as a workers comp injury and now he’s laid off?

Yes, if there is a causal connection between Jack’s work (either a traumatic injury or his job duties over time) and his current disability, expressed as work restrictions by a medical doctor or surgeon. The type and amount of benefits depends on the nature and extent of the disability.

To find out more about laid off with a back injury, call McCormick Law Office in Milwaukee, Wisconsin for a free telephone call to see if your situation is the kind that we can help you with.