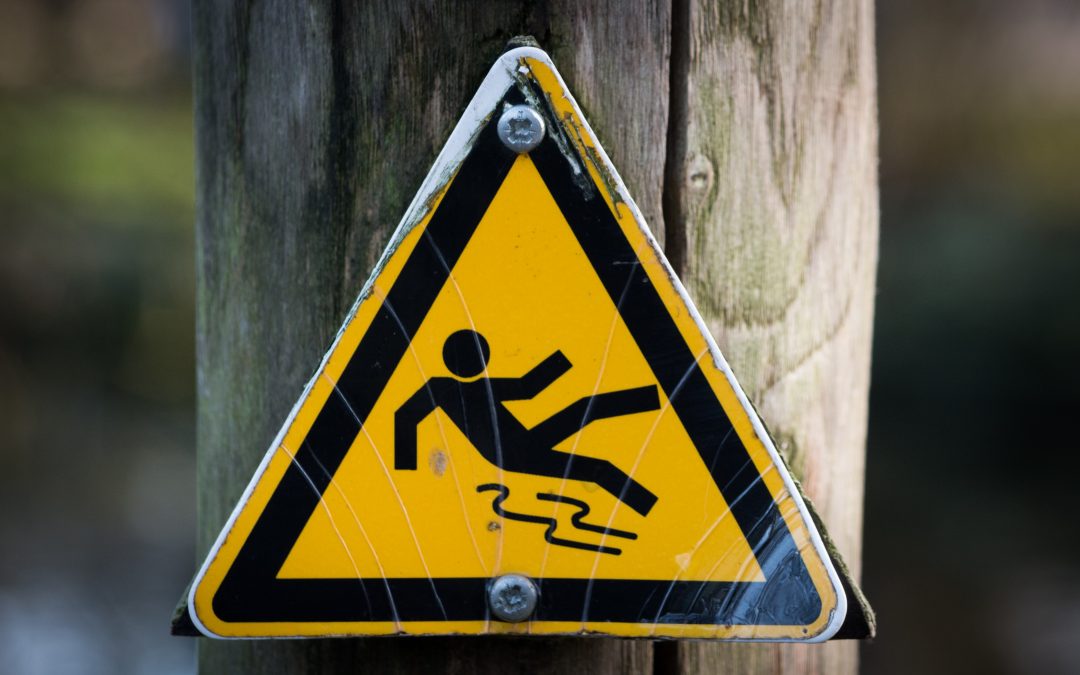 A slip and fall settlement or case for damages caused by an ice or store aisle accident can include medical bills, wage loss, pain, suffering and disability. The key question often becomes what damages were caused by this accident as opposed to being for example a pre-existing medical condition or a job loss that was already happening. The first place to look for guidance on causation questions are the Wisconsin Civil Jury Instructions, which at 1500 provides as follows:

Generally, the cause of the accident itself, in other words, what caused a person to slip and fall on ice, is a factual determination not related to medical evidence. There will usually be a comparative negligence question preceding the cause question. The negligence and cause questions are interrelated in this sense.

In answering the damages or money questions, implicit in the question is the predicate that only damages caused by this accident are recoverable. This is often self-evident, like a broken leg from a slip and fall on ice. In other cases it may take expert medical opinions from doctors to establish the requisite causation, for example the aggravation of a knee with pre-existing ligament damage.

The causation rule applies to both the accident itself and the consequent damages. In deciding the causation or damages question in a personal injury case, the jury must consider the burden of proof as well. In the usual slip and fall case the ordinary burden of proof applies:

The party who wants you to answer the questions “yes” has the burden of proof as to those questions.  This burden is to satisfy you by the greater weight of the credible evidence, to a reasonable certainty, that “yes” should be your answer to the verdict questions. The greater weight of the credible evidence means that the evidence in favor of a “yes” answer has more convincing power than the evidence opposed to it.  Credible evidence means evidence you believe in light of reason and common sense. “Reasonable certainty” means that you are persuaded based upon a rational consideration of the evidence.  Absolute certainty is not required, but a guess is not enough to meet the burden of proof.