How Much Does Workers Comp Pay? 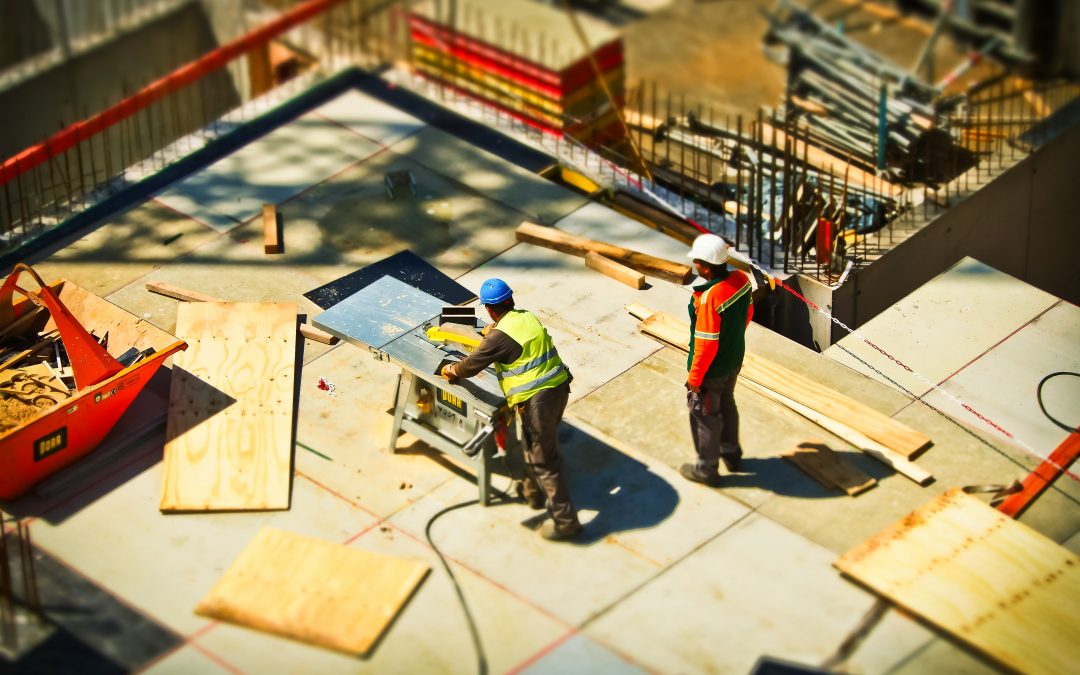 In Wisconsin workers comp pays temporary total disability or TTD benefits provided by Wisconsin’s Worker’s Compensation Act as replacement for wages that the worker or the worker’s dependents have lost because of an injury. The average weekly wage must be calculated first, because it is the basis for all other benefits.  TTD benefits are usually 2/3 of the average weekly wage, subject to statutory maximums.  Permanent partial disability or PPD benefits are set by law also but in a different manner.

An employee’s average weekly wage is calculated by the rates in effect as of the employee’s date of injury. Wisconsin Statutes Sec. 102.03(4). The rate never increases, except occasionally for a renewed period of temporary disability more than two years after the date of injury.

For a full-time worker, the average weekly wage is determined using the following two calculations:

First, the employee’s hourly earnings are multiplied by the average hours worked per day; this product is then multiplied by the average days per week. Overtime hours are specifically excluded from a wage calculation unless they are part of the “normal full-time working day as established by the employer.” See Wisconsin Statutes Sec. 102.11(1)(a). Under Wisconsin Administrative Code Section DWD 80.51(1), the number of hours per day may be based on the employee’s schedule for the 90 total days before the injury. There is a rebuttable presumption that the usual full-time work week for most employees is not less than 40 hours. See Wisconsin Statutes Sec. 102.11(1)(a).

For a part-time worker’s average weekly wage, the general rule is that the worker’s wage is expanded to a full-time wage for the employment in question–usually to 40 hours. See Wisconsin Statutes Sec. 102.11(1)(a).  Exceptions may apply to seasonal workers and those in a part-time class of workers or those who voluntarily limit their hours.